There is a page named "OSCON" on this wiki. See also the other search results found.

About 40 results for "OSCON" 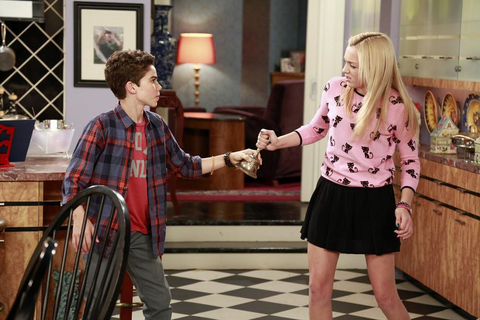 Welcome to the official Jessie Wiki, a collaborative encyclopedia for everything and anything related to Jessie! Jessie is an American sitcom that premiered on Disney Channel on September 30, 2011. The series stars Debby Ryan, who used to play Bailey…